The Ministry of Hemp Podcast 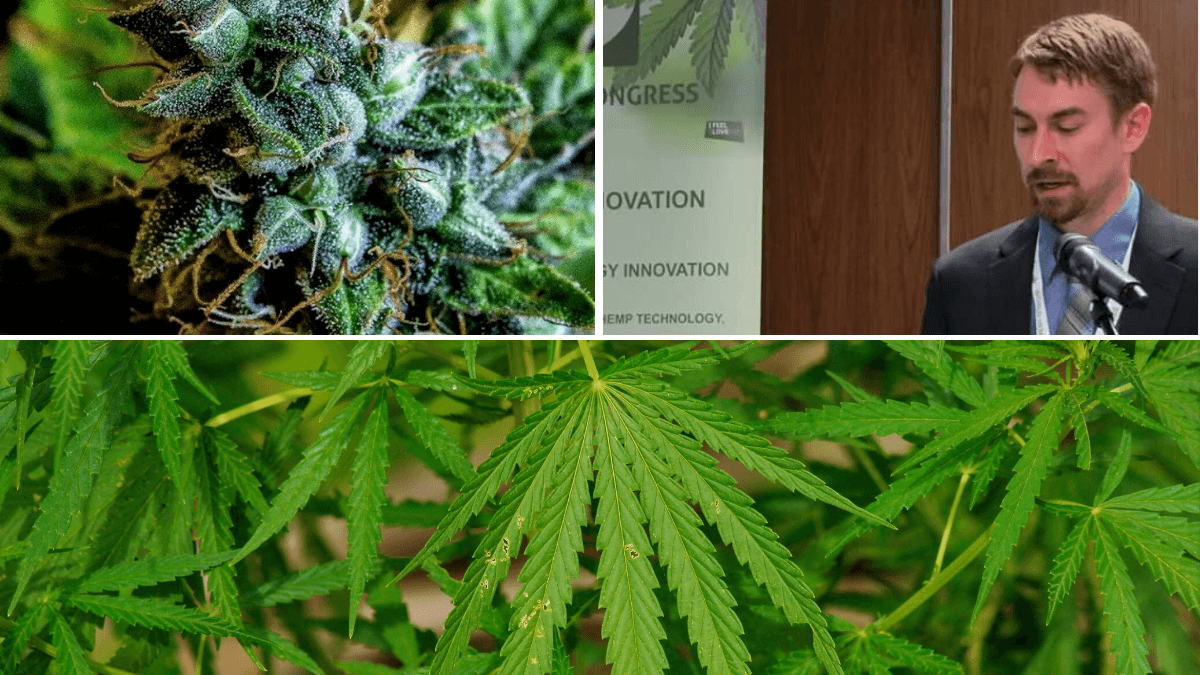 Today we're checking in with a newer state on the hemp scene: Kansas.

As we've covered before, Kansas was once a powerhouse of hemp growing ... so powerful that the state struggled for years with wild hemp growing all over during the era when the plant was illegal. Now that it's legal again, the "Sunflower State" is quickly becoming a thriving hemp state too.

In this episode of the Ministry of Hemp podast, our host Matt talks about Robert Downy Jr's new training center on Santa Monica Boulevard in Hollywood and the Hemp Wool insulation they used to rehab the old building courtesy of our friends at Hempitecture. Check out Matt's conversation with Mattie Meede from Hempitecture in this previous episode.

After that Matt has a conversation with Kelly Rippel about the state of hemp in Kansas. They talk about Kansas' hemp history, new bills coming to the ballot to improve industrial hemp production and the difficulties of dealing with bad info and opinions coming from the opposition.

Editor's Note: After we published this episode, Kelly sent over a few corrections via Twitter, including a correction that Kansas led the nation in bushels per acre of hemp produced in 1863 rather than 1865. Here's a copy of the 1863 USDA crop report:

Sorry, I misspoke - it was actually 1863. Here's that USDA ag report: pic.twitter.com/bimo2AmrYM